Grapevine-Colleyville Supporting and Advocating for Gifted Education (SAGE) is pleased to announce the 2021 recipient of the SAGE Senior Scholarship for $1,000.

Moira Hilton, Class of 2021 of Grapevine High School, will receive $1,000 from SAGE when she enrolls at Columbia University in the City of New York to study Mathematics. Her parents are Kyle and Louisa Hilton of Grapevine. Moira attended Dove Elementary School and Grapevine Middle School.

Moira excelled in athletics and academics during her high school years. As a member of the GHS Varsity Fillies, the school’s nationally award-winning dance team, Moira’s accomplishments include serving as a Junior and 1st Lieutenant for the team and placing as a solo semi-finalist for Crowd Pleasers in 2020. Both the team and officer became National Champions in their division at ADTS in 2021. In her early high school years, she was on the JV Belles Dance Team as Sergeant/Captain as well as the GHS Varsity Wind Ensemble and Marching Band, and has played in numerous festivals.

During the summer of 2020, Moira conducted a 12-week independent summer research project at UT Dallas with Professor Dmitry Rachinskiy, on the topic of the mathematical modeling of ribosome translation on mRNA using the Totally Asymmetric Simple Exclusion Process (TASEP) and other differential models. She is also a National Merit Commended Scholar and a National AP Scholar.

Out of the classroom, Moira is an outdoor enthusiast who enjoys hiking, skiing, and kayaking. She has summited five of Colorado’s 14,000-foot peaks. She also teaches private piano and dance lessons, has been the Student Director of the CTMS Silver Dancers for four years and was a student assistant for GCISD’s VAST program for young children of at-risk families.

After graduation, Moira plans to pursue an undergraduate degree in mathematics, and to continue her studies so she may eventually earn a PhD in applied mathematics.

SAGE asked scholarship applicants to write an essay: Gifted students have a wide variety of talents, skills and characteristics that make them gifted. There is no “one size fits all” when it comes to gifted learners. In about 500 words, describe what you believe to be your gifted traits, how you discovered and nurtured your giftedness, and how this has shaped your plans for post-high school life.

Moira’s essay is as follows:

When one of the only other girls in my Calculus BC class this past year broke down crying  because the boys were making fun of her, I couldn’t help tearing up myself. It’s not that I  wanted to start crying, though. Some innate part of me understood her frustration, her sorrow  at their taunting words. Every wave of emotion that washed over her inexplicably seemed to  wash over me. Her emotions had become my emotions.

I see now that my emotional connection with others is not a burden, but a gift. It allows me to  see through others’ lenses, to understand what others are experiencing, and to provide that  stable support.

Needle threaded, bobbin wound, fabric pinned and at the ready, I slowly pressed down on the  pedal and the machine roared to life. Using my hands, I carefully aligned the folds of fabric as  they traveled under the tiny oscillating blade, ensuring my stitches were straight and seamless.  Any distractions seemed to fade away as I worked, and at that point, nothing else seemed to  matter. It was just me and the machine.

Sewing has provided solace, a way to lose myself in my work. Many times, I have worked into  the wee hours of the morning, losing all sense of time as I completely immersed myself within a  project. I would work on a single piece for hours on end, using clothing from my closet and  Pinterest pictures as inspiration for fashioning my own designs (ranging from Halloween  costumes to formal dresses). I vowed never to complete a project with haste, so that no matter  the end result, I knew I would be proud of the work I created.

As a private piano lessons teacher, I’ve always found joy in working with younger students.  One, in particular, had shown an uncanny resemblance to my own childhood piano experience.  Rather than memorizing the piano notes at face value, she cleverly crafted a method for  identifying them using her mathematical capabilities. When learning new songs on the piano,  she refused to use the music for any longer than she had to, opting to memorize each piece  instead. She even sang scales aloud to ensure she played the correct notes (an ability we both  share, known as relative pitch).

After excitedly sharing her abilities with my mom, a GT specialist for one of GCISD’s  elementary schools, she suspected my student may be a potential candidate for GT testing.  Sure enough, after reaching out to her colleague, she confirmed my student showed promise  for identification. By recognizing our shared gifted characteristics as pianists, I had seen  something in her that others had not. I had recognized that she, like me, possessed an ability  to process information differently, and because of it, she would potentially qualify for services  to enrich her talents.

To many, the gifted label is associated with intelligence and students’ abilities to perform well in  the classroom setting. In reality, the gifted mindset has allowed me to perceive the world  differently, to make richer social and emotional connections with those around me. In the  future, I shall continue to chase these ideals as an applied mathematics major, proving to  others that GT characteristics extend far beyond the scope of mental acuity. In doing so, I  intend to build relationships with others by understanding their unique perspectives,  maintaining a clear focus, and accepting any obstacles with open arms. 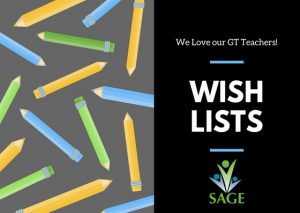 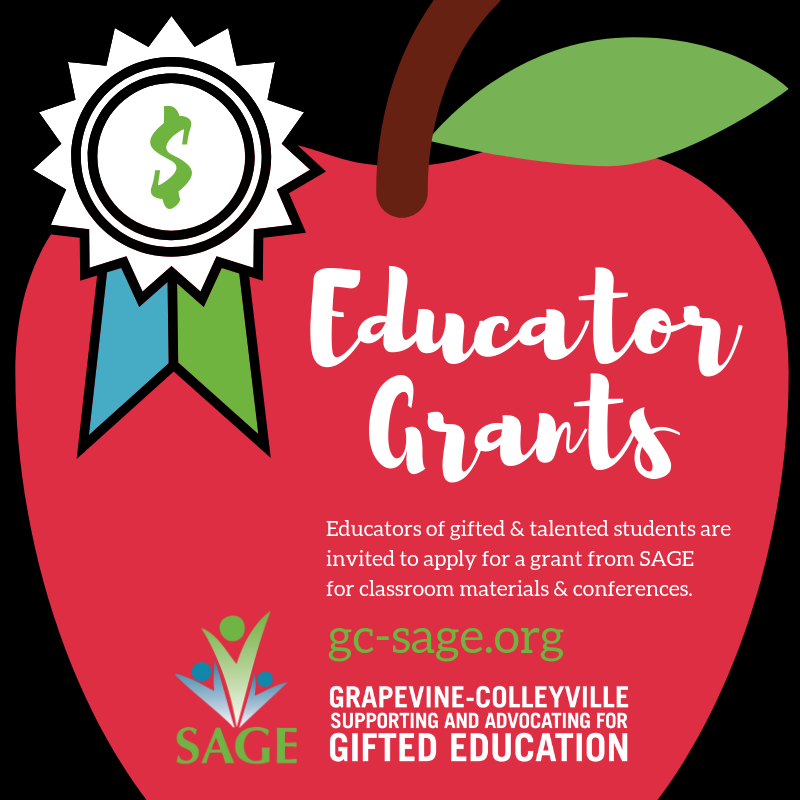 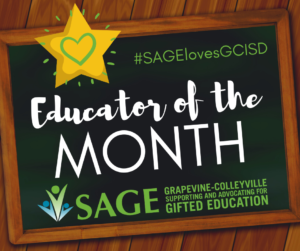